Warning: Use of undefined constant HTTP_USER_AGENT - assumed 'HTTP_USER_AGENT' (this will throw an Error in a future version of PHP) in /home/kommenda/public_html/habitualreviews.com/wp-content/themes/valenti/header.php on line 1
 Badasheng BDS-939G Gaming Headset Review – Habitual Reviews
Home
Headphones 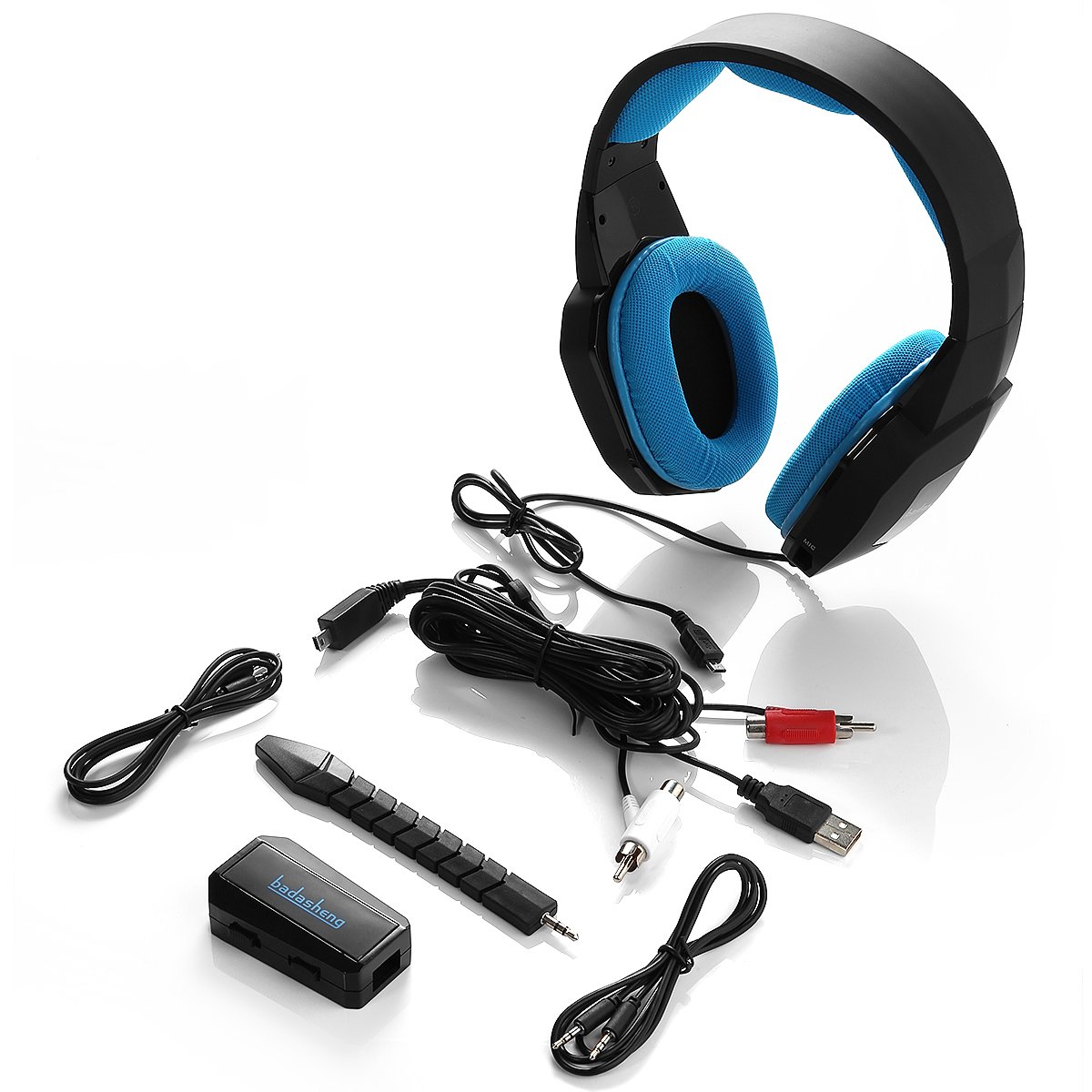 Overall: This gaming headset is awesome because of its multi-compatibility, quality, and price!

*I received this product in exchange for an honest, unbiased review